LIBERTINE presents Hunter Hunt Hendrix’s first solo exhibition PERICHORESIS. The show coincides with the first West Coast staging of his opera Origin of the Alimonies, and the first West Coast tour of the new album for his band Liturgy. The Perichoresis of Transcendental Black Metal refers to the circulatory feedback loop of music, drama, and philosophy – modernizing the Gnostic Christian Perichoresis of human and divine in the holy trinity. Diagrams, texts, video, music, performance, and pedagogy act as Perichoretic objects effecting this topological trans-formation. There will be a special live performance and screening on opening night.

The band Liturgy has achieved a controversial cult status in the music world through its unique integration of conceptual theory, non-dual theology, and black metal music. Hunter’s development of “transcendental black metal” is grounded in the invention of new forms of musical practice including “general tremolo” and “burst beat.” This exhibition creates a bridge in the evolution and transmission of his return to the project of “total art.” The gesamtkunstwerk – or total work of art was the capstone of the human project of evolutionary consciousness abandoned at the pinnacle of modern art and philosophy. 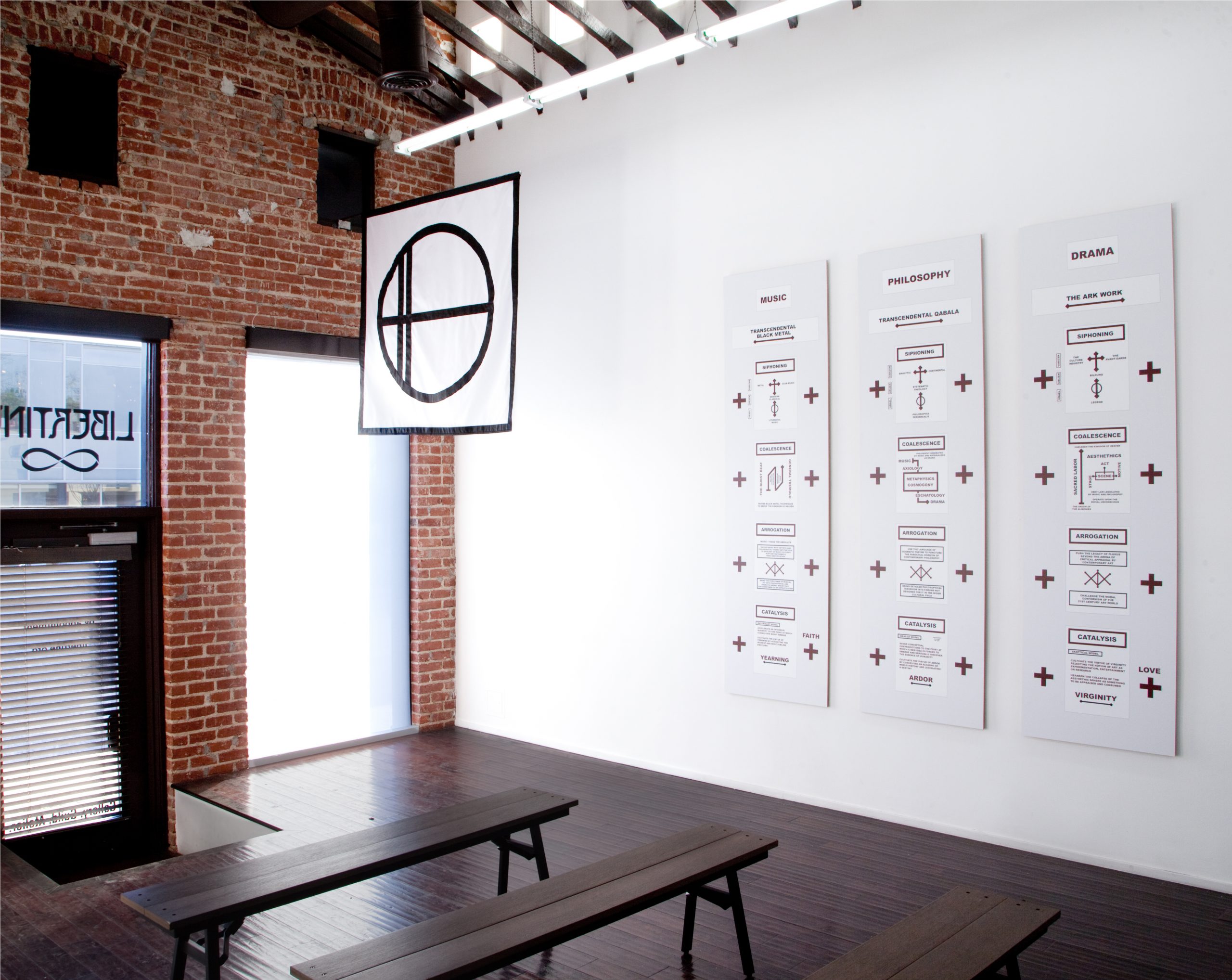 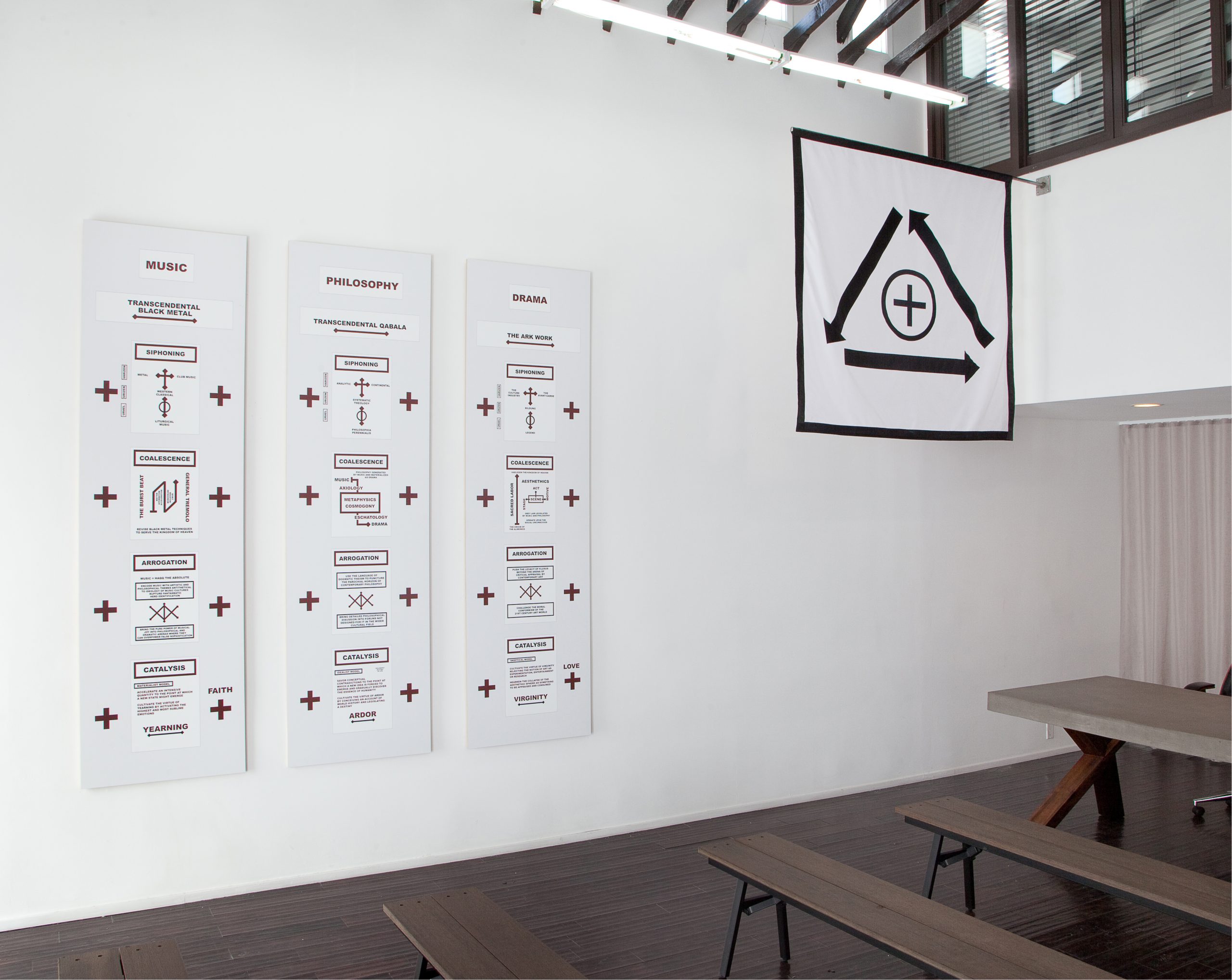 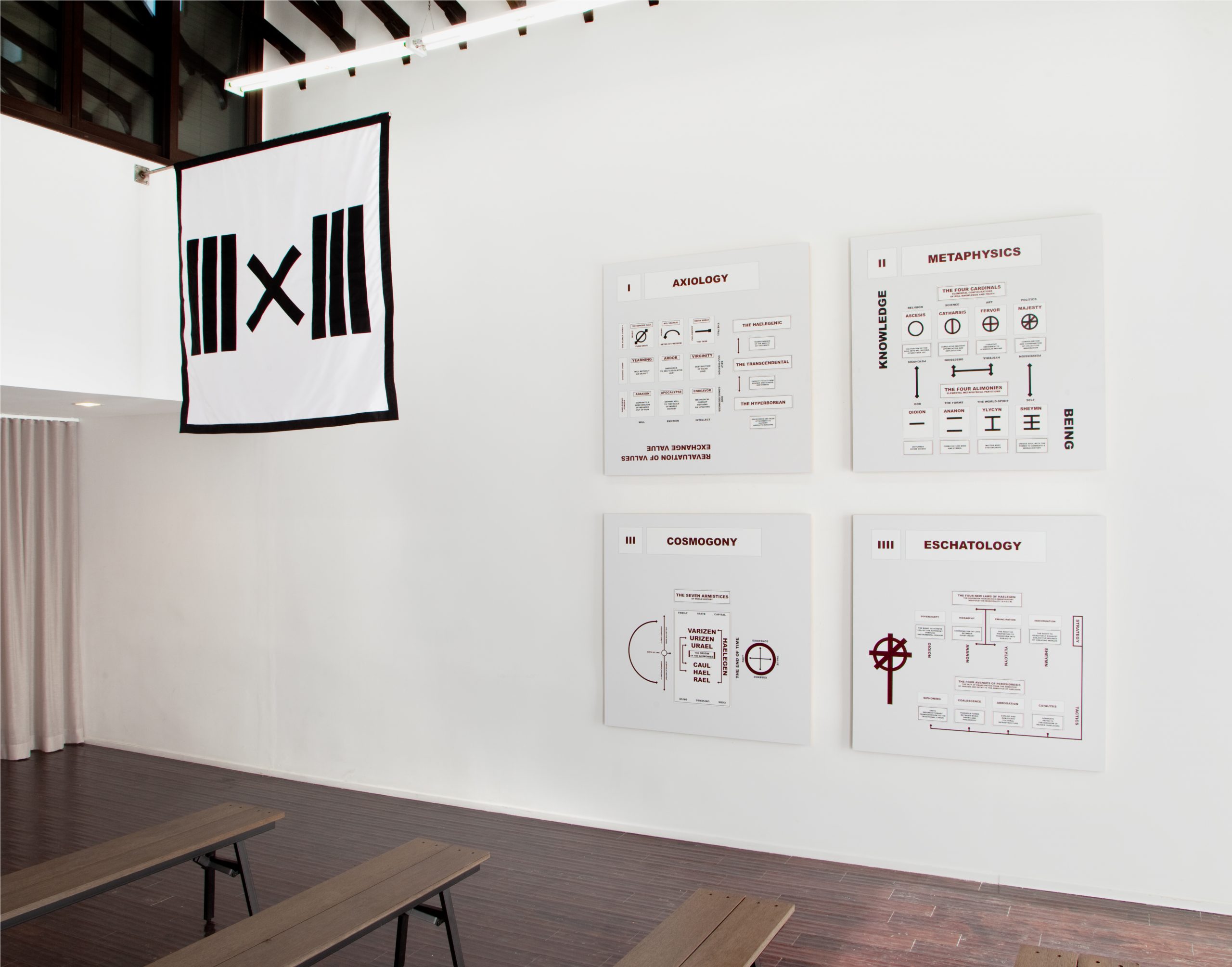 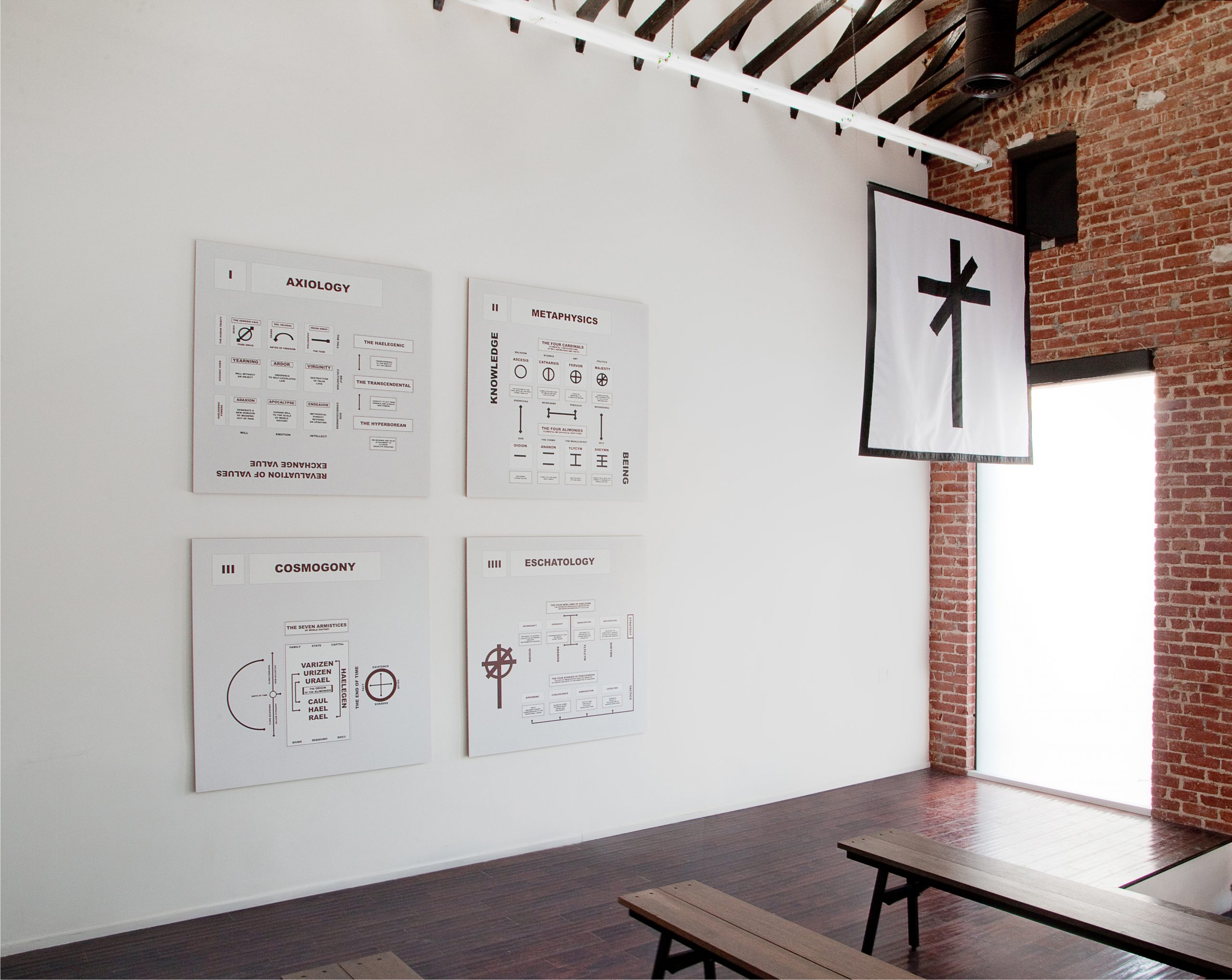 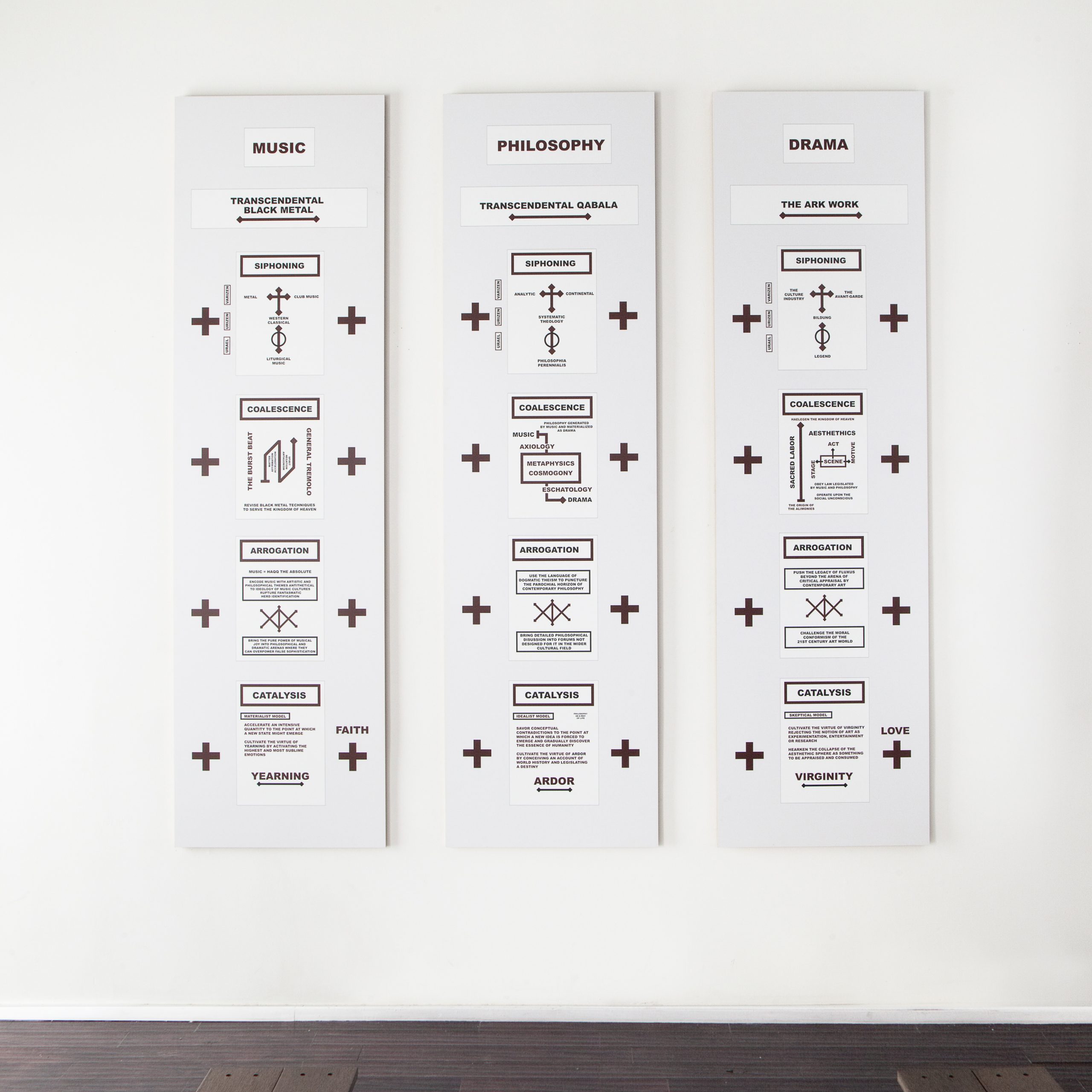 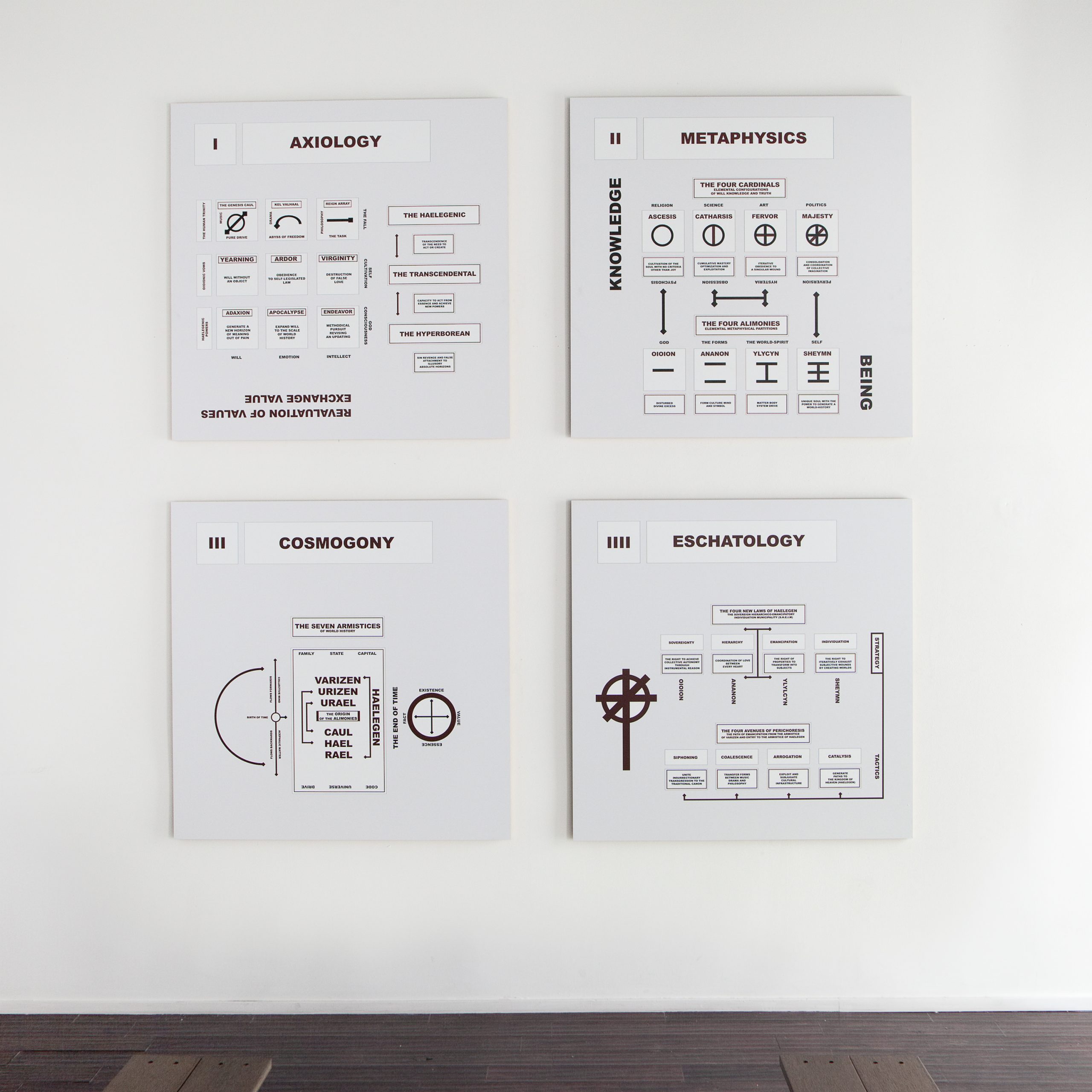 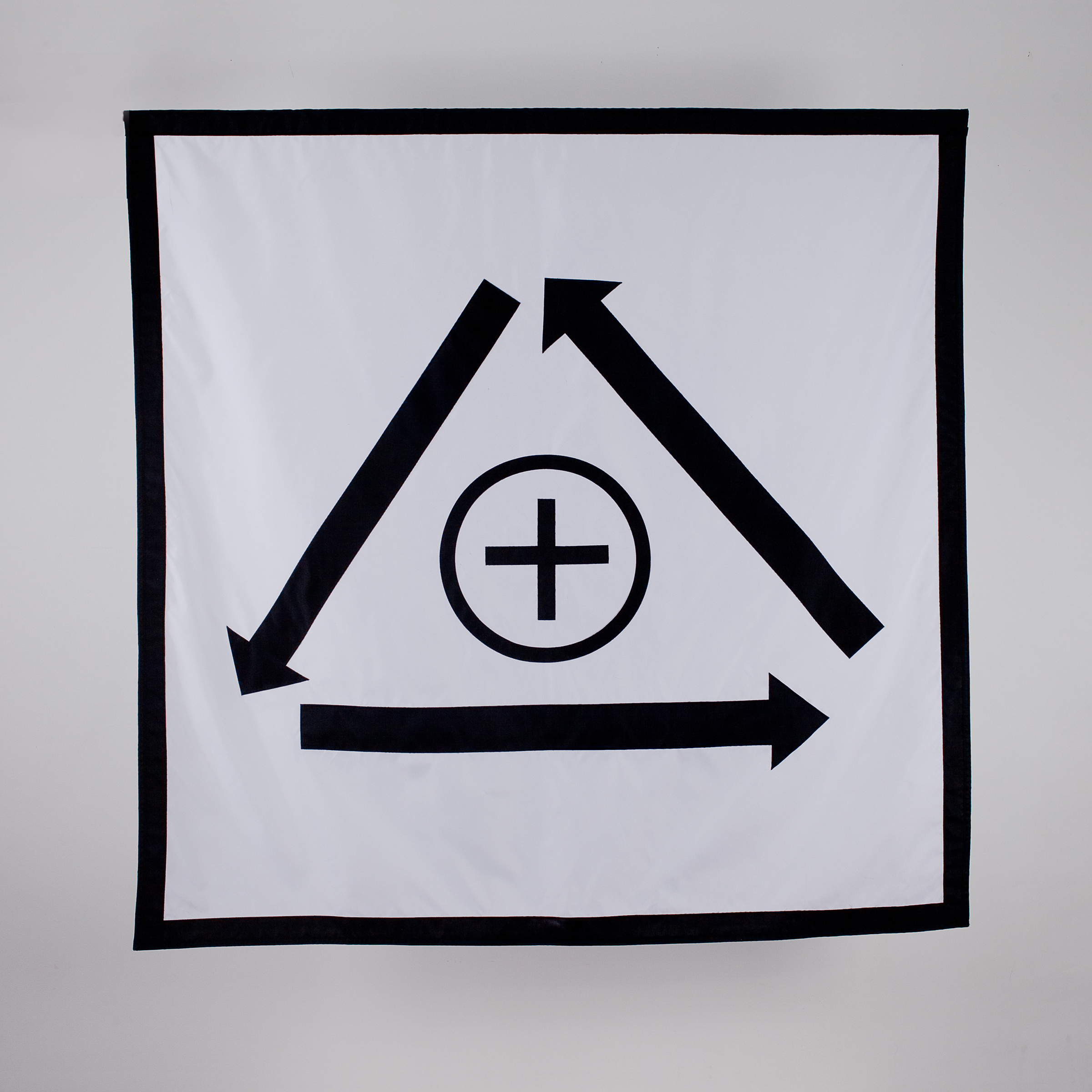 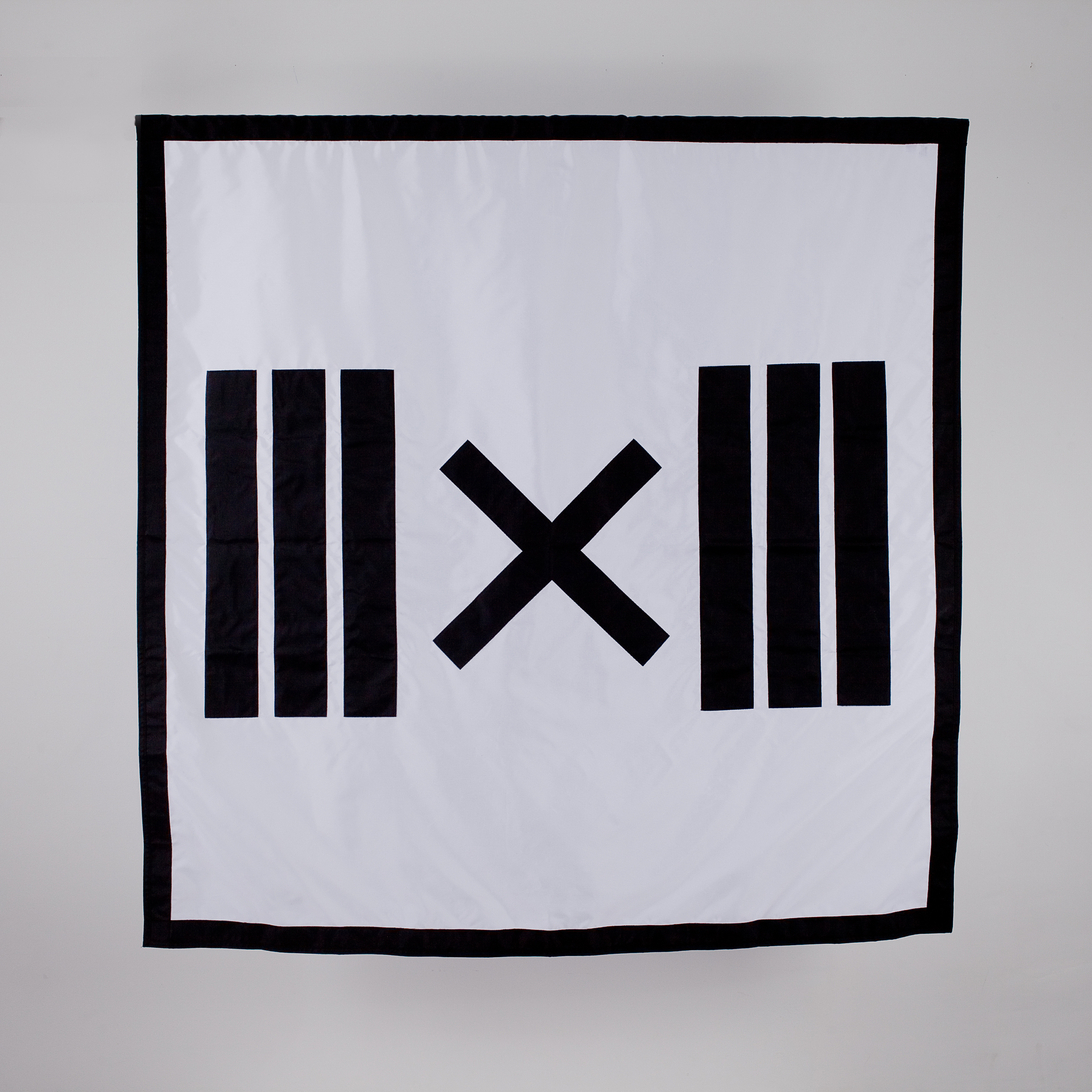 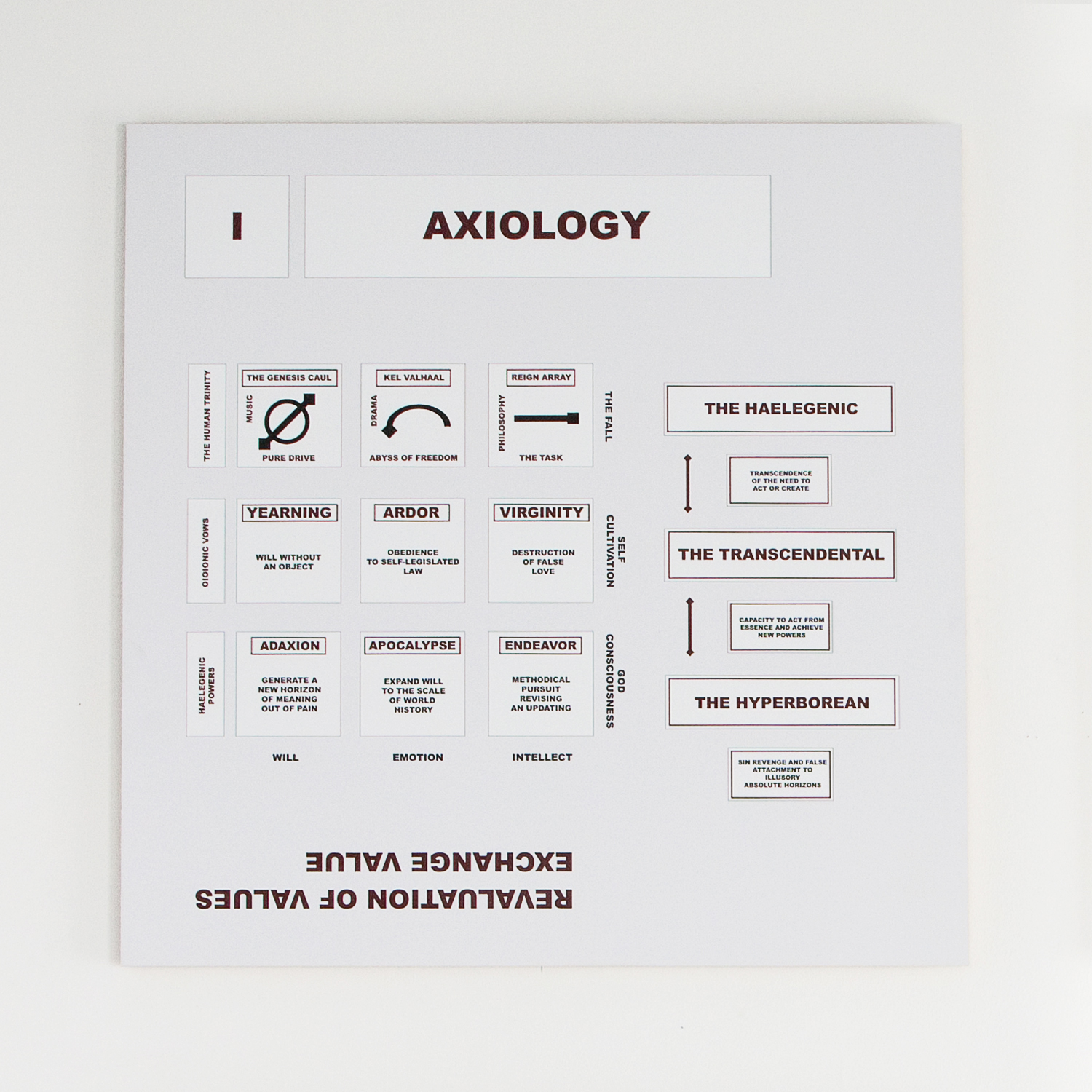 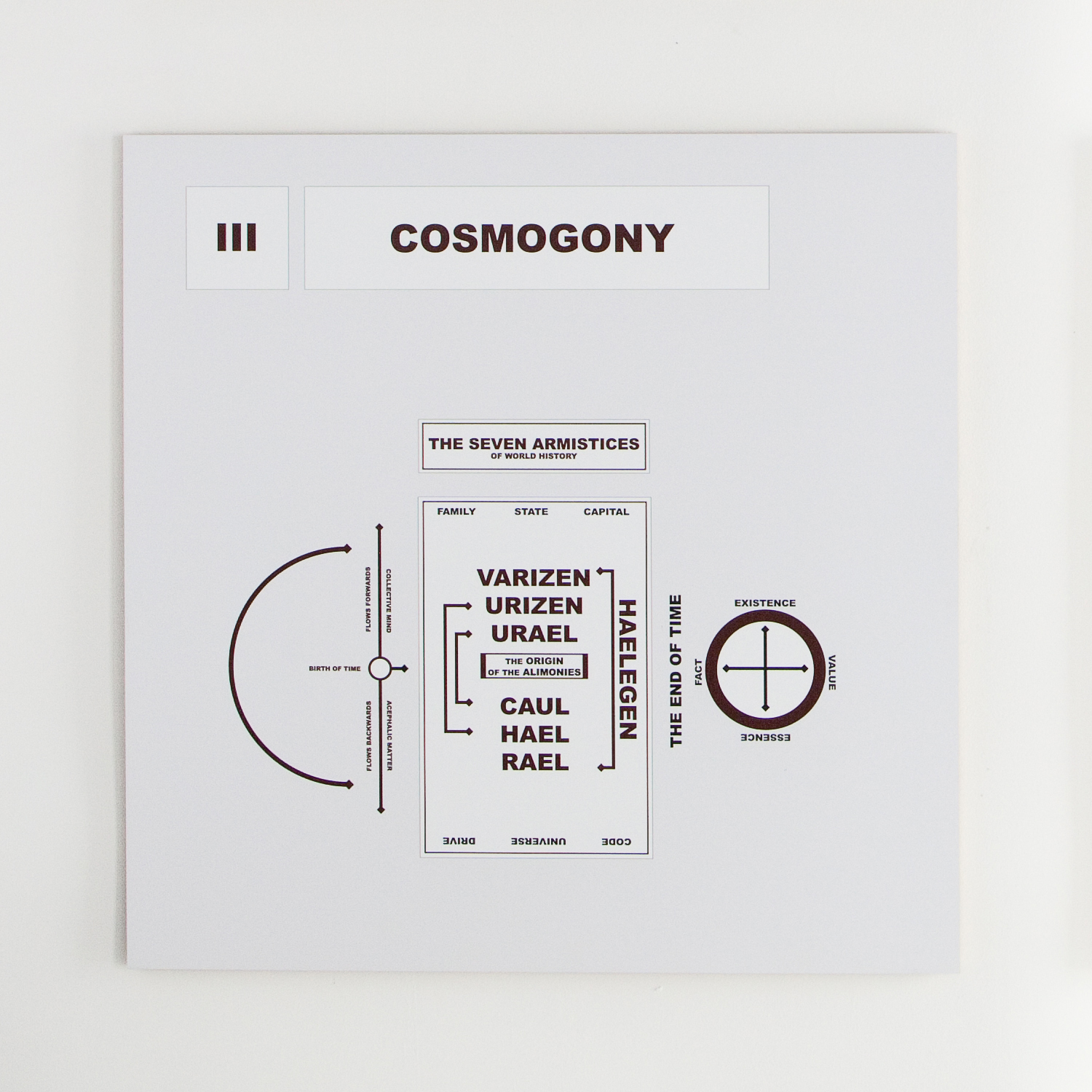 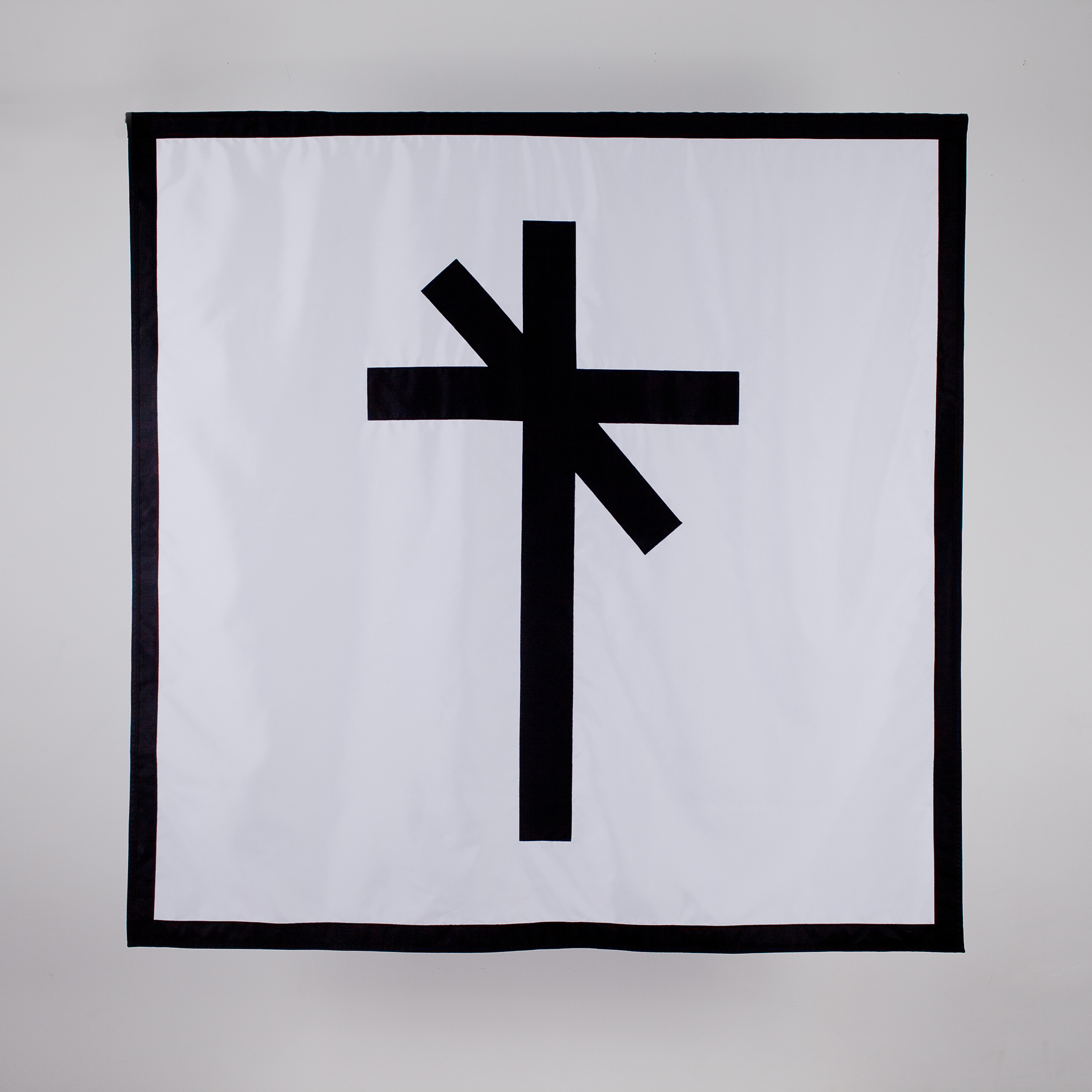